TOTALISIMO managed and produced the huge concert of José Carreras in Buenos Aires in 2011. The tenor offered a free mega concert for more than 120,000 people outdoors, in the province of Buenos Aires. José Carreras delighted the great crowd with a two-hour show, where he played arias, folk songs, boleros and tangos. 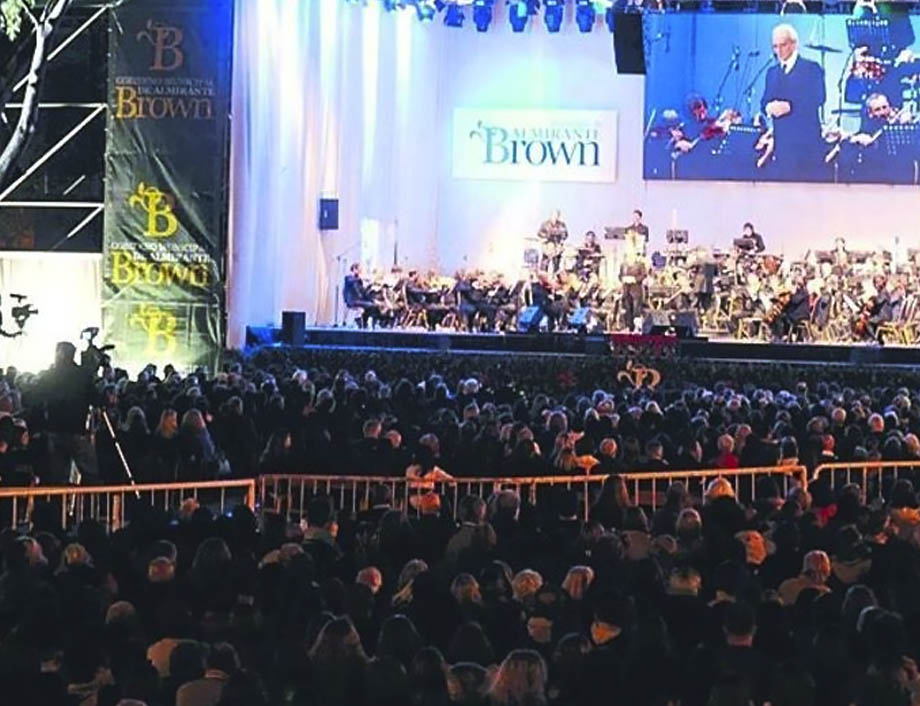 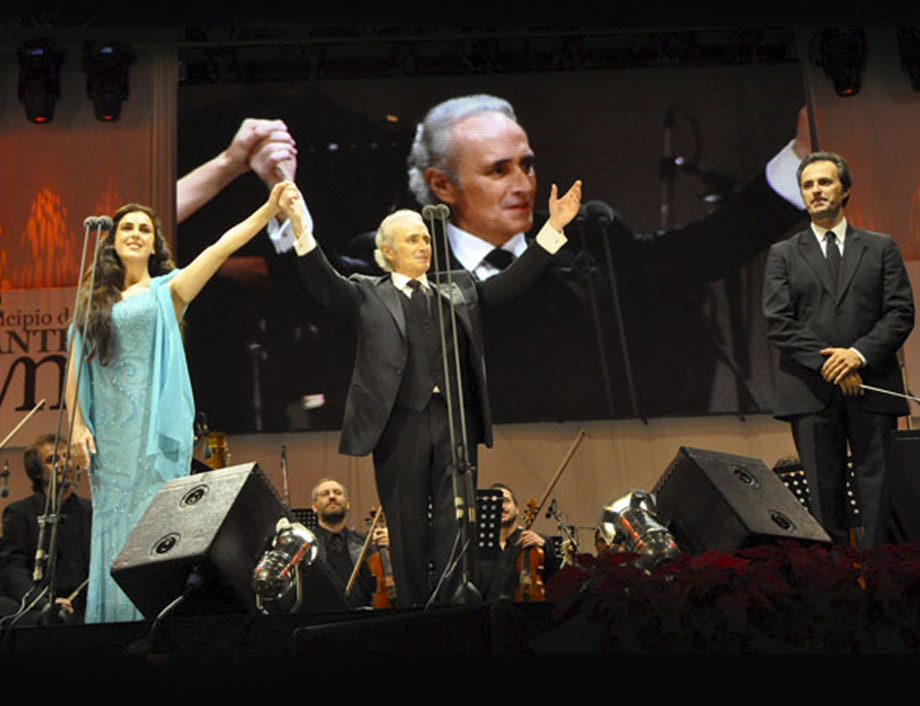