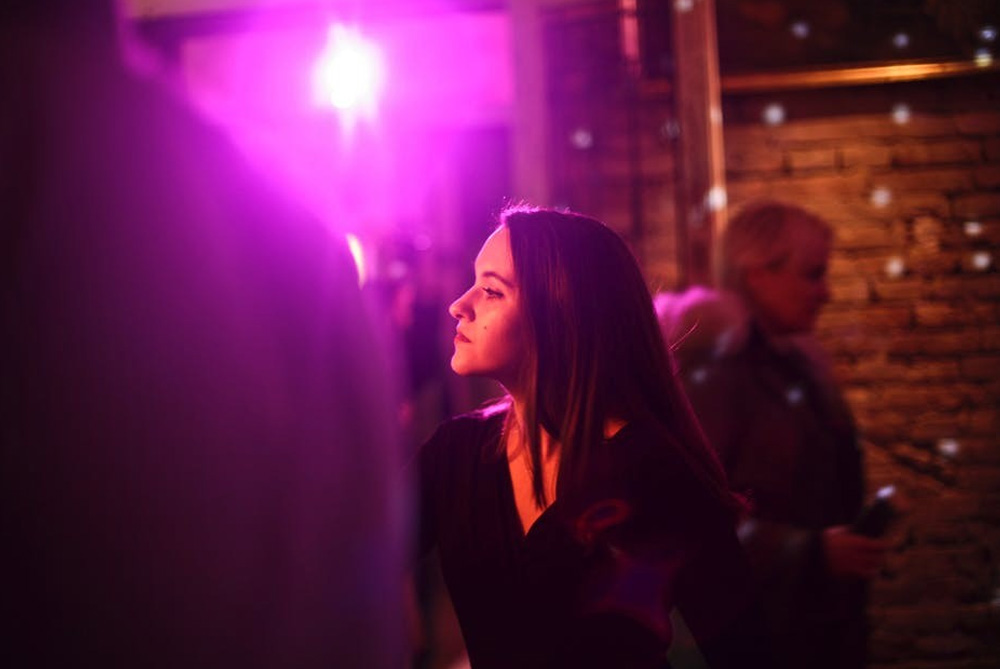 The price of the artists is one of the biggest unknowns related to show business.

Knowing how much an artist charges per concert is difficult to find out, since it always depends on different factors such as the country where the concert takes place, the type of room, the promoters, the type of performance, advertising and marketing, etc.

Despite not having exact figures, there are some lists with the prices charged per concert by some of the most known top stars of the music scene circulating on the internet.

Who do you think is the best-paid artist in the world? Some say that this position is occupied by Bruno Mars, Madonna or Bruce Springsteen, charging a whopping $1 million per concert, followed closely by Justin Bieber, Taylor Swift or Camila Cabello.

However, if you want to celebrate your birthday in style or surprise your girlfriend at your wedding and you want to hire the best soundtrack from your favorite artist, our recommendation is that you save a lot of money because it’s not cheap! But it’s not impossible. Get in touch with TOTALÍSIMO and make your dreams come true; there are no impossible ones for us.

You can find out more about which cookies we are using or switch them off in settings.

This website uses cookies so that we can provide you with the best user experience possible. Cookie information is stored in your browser and performs functions such as recognising you when you return to our website and helping our team to understand which sections of the website you find most interesting and useful.

This website uses Google Analytics to collect anonymous information such as the number of visitors to the site, and the most popular pages.