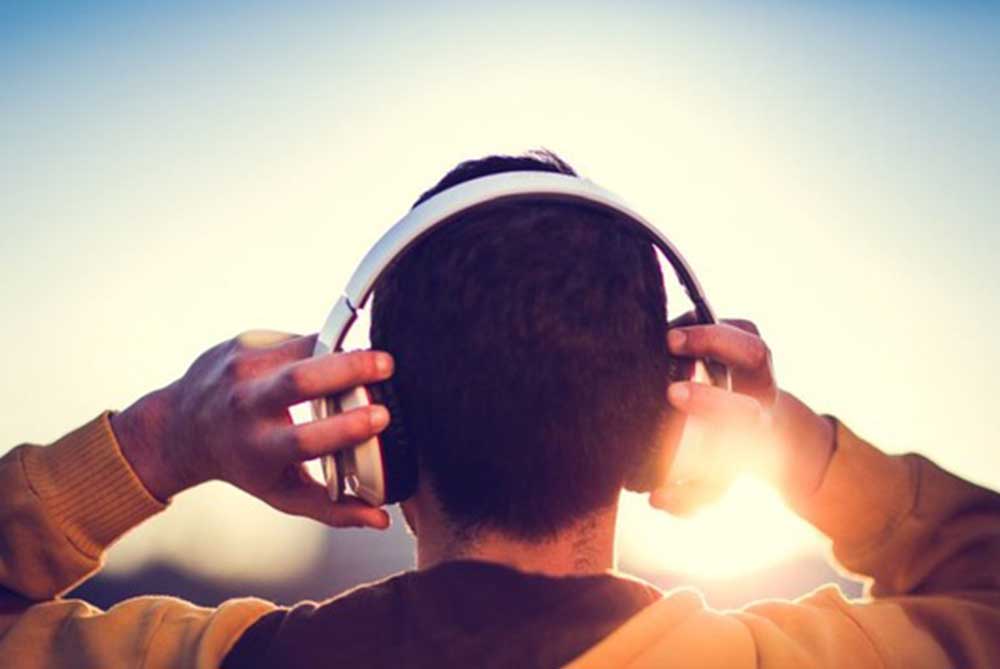 Every year, fashionable music genres are changing and surprising us with new trend-setting styles. These are some of the musical styles that will not stop playing this year:

It is considered a subcategory of rap. It emerged in cities like Atlanta or Houston in the early 90s, to Spain did not arrive until 2010, and it was the group Los Santos that brought it to fame.

Subnopop, or silly pop for smart people as some call it, is a genre in which the lyrics are the most important thing. It is a musical style with an absurd humour in its lyrics, through which they make a social criticism.

In these last months we have been able to see a transformation in this musical style. Through this genre, a claim for women’s rights has been initiated, lyrics that are far from social stereotypes.

Mixing traditional music with electronic elements is gaining strength. Folktronica or Electrofolk is a genre of music that includes various elements of folk and electronic music, through acoustic instruments, especially string instruments and hip hop rhythms.

Korean Pop, also known as Korean pop, is a musical style that originated in South Korea, mixing Korean popular music with the booming Western musical styles such as Edm, Hip-hop or Rock.

In Totalisimo we manage the hiring of artists from different musical genres. We offer our booking with the best national and international artists and celebrities.

You can find out more about which cookies we are using or switch them off in settings.

This website uses cookies so that we can provide you with the best user experience possible. Cookie information is stored in your browser and performs functions such as recognising you when you return to our website and helping our team to understand which sections of the website you find most interesting and useful.

This website uses Google Analytics to collect anonymous information such as the number of visitors to the site, and the most popular pages.